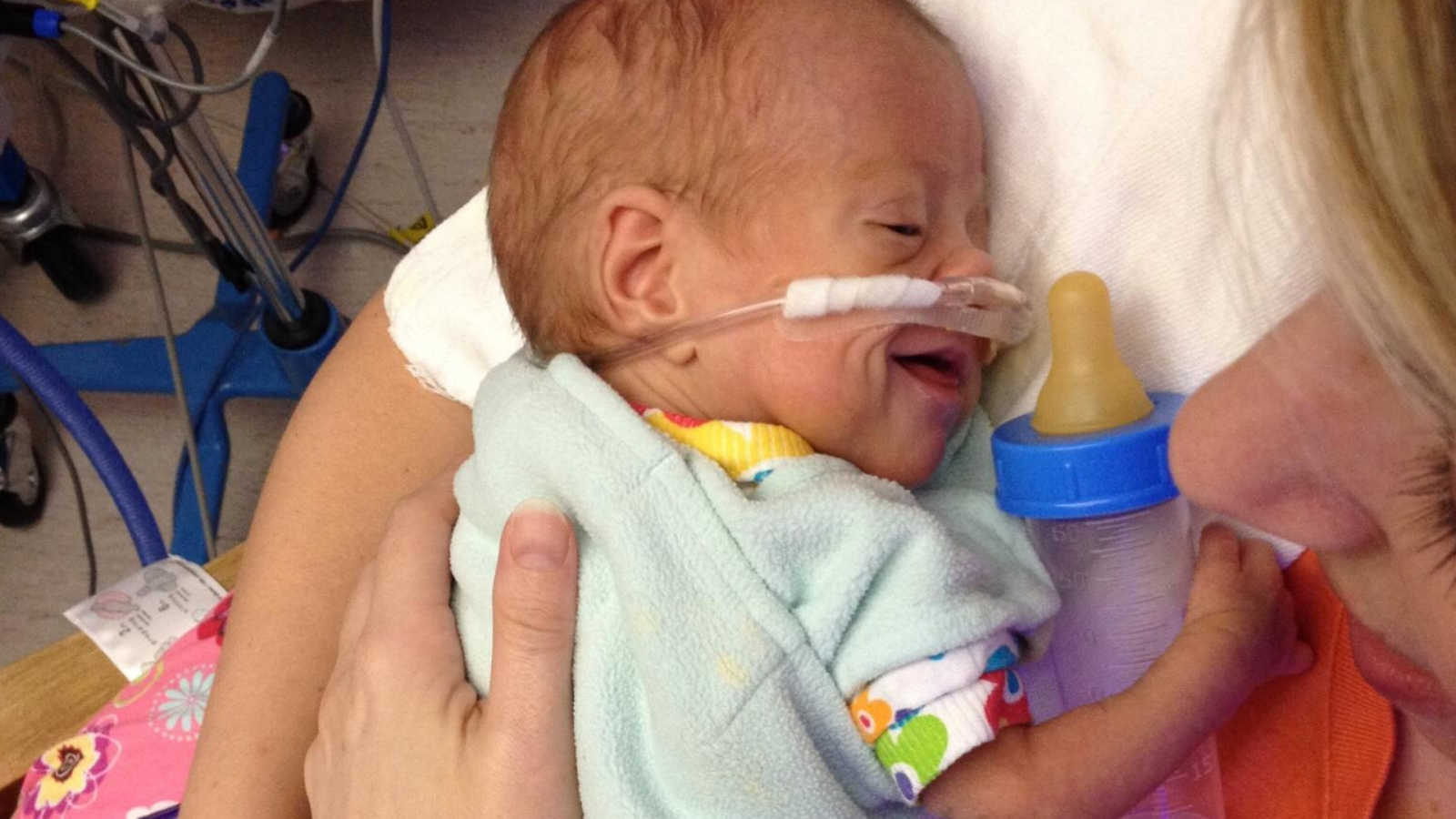 “Two little girls, close friends since birth, yet oblivious to their rocky start in life. Nearly five years ago, fate stepped in, bringing these two girls together. I was about to face the most difficult moments in my life. Little did I know that a few days after my triplets were born, a unique friendship was about blossom, all because of three extremely premature babies and a donation of breast milk.

I never planned on breastfeeding my triplets—it seemed nearly impossible that my body would be able to feed three babies. If it happened, that’s great, but I fully expected the early days of parenthood to include an endless supply of formula. But, life doesn’t always go as planned, and as tragedy struck my family, I never got the chance to feed three babies. My body gave in at 22 weeks gestation and I delivered my trio more than 4 months premature. After our first daughter passed away, our remaining two were taken to the neonatal intensive care unit. I was rushed to the opposite end of the hospital, after a near death experience landed me in the ICU. As I lay in bed with wires and IV’s attached to me, a nurse walked into the room, armed with a breast pump.

‘YOU NEED TO START PUMPING,’ SMILED THE NURSE.

A confused expression took over my face as I stared at that foreign object. Excuse me? I was barely alive and exhausted, the last thing on my mind was attaching two suctions to my chest. But as the nurse explained, now was the time to try and get my milk supply started. I cried as the nurse helped me pump for the first time, the tears of grief and heartache mixed in with the physical pain. I didn’t pick up that pump for a few days, until I gained more strength. At that point, the NICU doctors started discussing donor milk. With my body going into labor at 22 weeks gestation, no one expected me to produce milk. But my body had other plans—7 days after delivering my children, my milk supply came in with a vengeance.

When your child is in the NICU, your life revolves around two things: staring at your baby in their isolette and pumping milk for your child. In the first week, I only left Peyton and Parker’s bedside to walk down the hall to the pumping room. As I left the isolette, I smiled at the other family sharing our NICU room. A little baby girl looked very similar to my children; weak, tiny and fighting for her life. As the days passed by, that smile I first gave them turned into a ‘hello,’ and eventually into small talk.

As the days turned into weeks, I got to know that other mother. We often sat in the communal pumping room, only separated by curtains, sharing tidbits of our lives. I learned the mother’s name was Katie and her daughter, Lyndie, was born at 23 weeks and only three days before my triplets arrived. We were both first time mothers and we both shared our fears and panic as we learned how to be a parent to medically fragile children.

As the weeks grew into months, our conversation and friendship also grew. Over the repetitive sound of the breast pump, my new friend learned that my son was gravely ill. After finishing the mundane task of pumping, she met me at the door with a hug, my tears and anguish sinking into her shoulder. I may have only known her for a few weeks, but she understood me and knew exactly what this NICU rollercoaster was like. The day my son passed away, she was there in the NICU, her comforting words helped me as I faced the unimaginable loss of a second child.

For nearly four months, we saw each other daily, our conversations filled with both laughter and tears. As my surviving triplet was getting ready to go home, Katie’s daughter was facing a medical setback. At the same time, Katie’s milk supply was dwindling. The night before our daughter graduated from the NICU, my husband and I had a serious conversation. My body was confused, producing enough milk for triplets even though we only had one child who lived. My milk supply was overflowing, so much so, that we had to buy two deep freezers just to store it. So, on the day that my daughter, Peyton, left the hospital, I offered my new friend my breast milk. She graciously accepted and I was able to donate more than 130 days of milk to help her daughter grow.

These two bosom buddies, who once weighed one pound each, are now boisterous preschool graduates and close friends. They spent the first few months of their lives separated by isolettes, but connected through the budding friendship of their mothers. Nearly five years later, a lifelong bond has nurtured and grown, all thanks to a NICU pumping room and a simple donation of breast milk.”

This story was written by Stacey Skrysak, an award winning television journalist based in Illinois. You can follow her on Facebook. Submit your own story here, and subscribe to our best stories in our free newsletter here.

‘Are you ready to hold your daughter?,’ asked the nurse. I looked at her confused, my broken heart beating quickly.’

‘I borrowed my friend’s car. When I opened the glove box to get some change, a book fell onto the floor. It read, ‘This one goes out to the one I love!’ I was dumbfounded.’: Woman urges ‘you will find someone who will treat you right’ after learning of husband’s infidelity

“Honestly, I was shocked. She had shown no interest in anyone since her youngest child was killed. I skimmed over it, just looking for names. I found one. This guy had the same name as my husband! Heart pounding, I backed up a few pages. The entire thing was a journal. I could feel my stomach in my feet.” 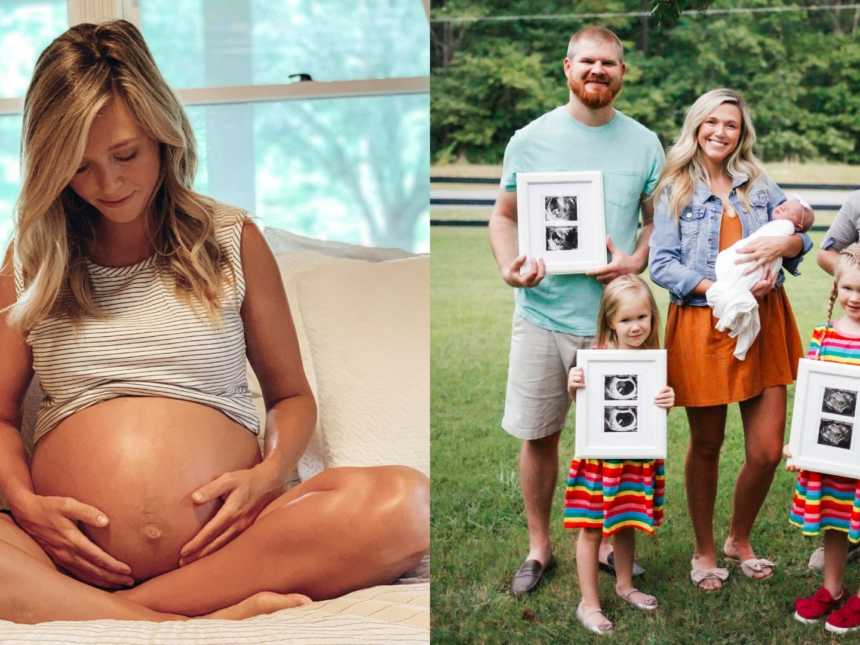 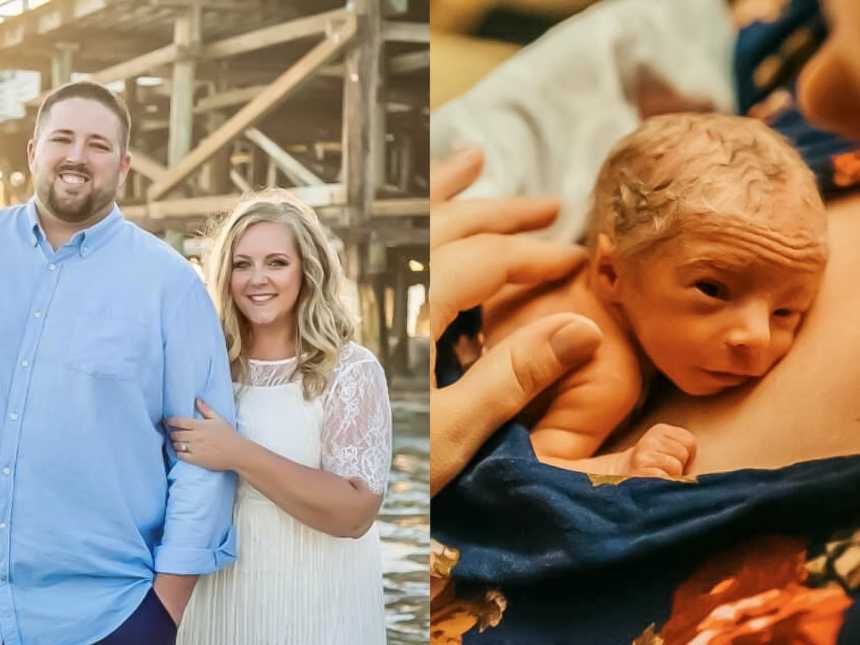 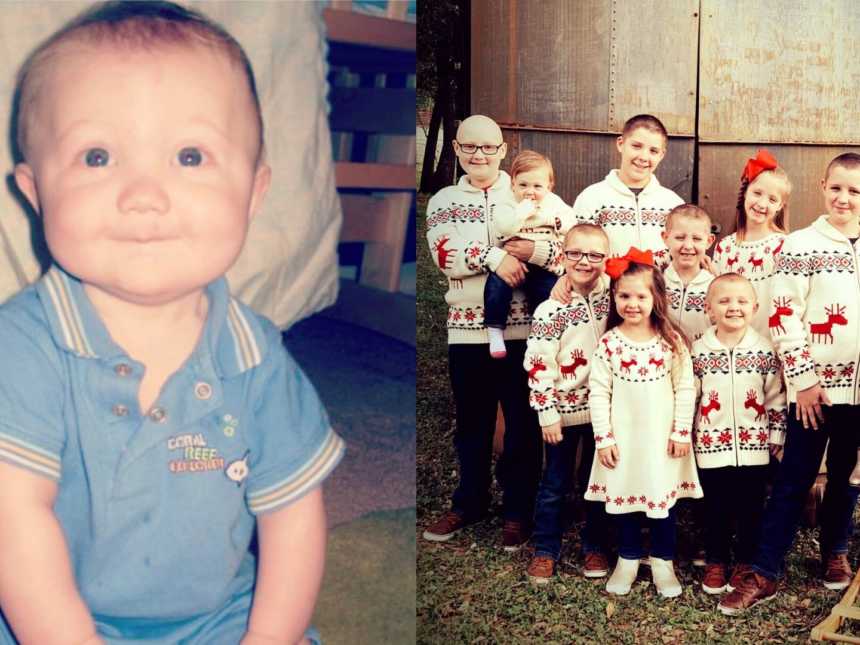