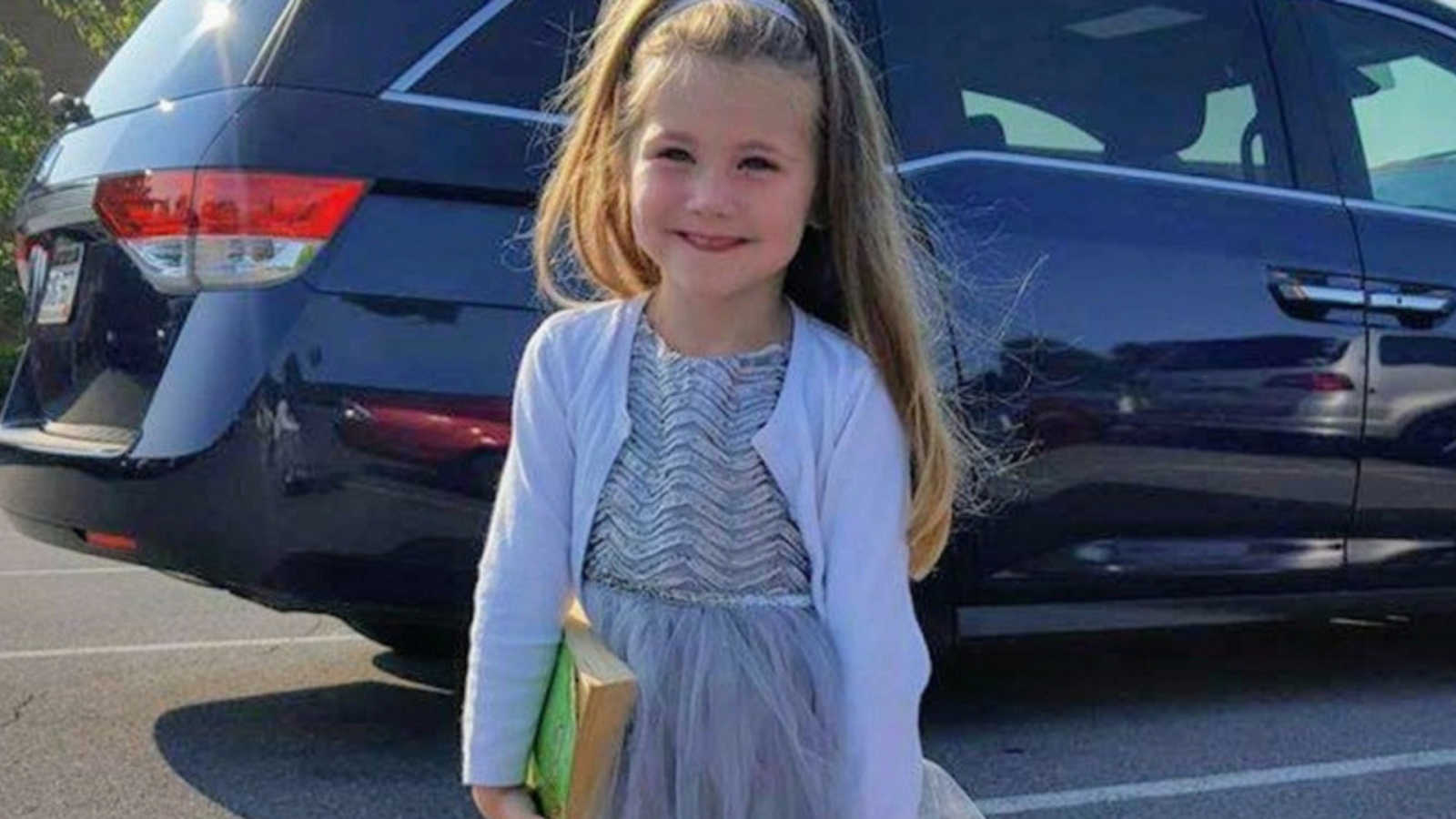 I DO NOT want to raise church kids.

Matter of fact, it’s one of my biggest fears.

That they would go to church every week of their lives and never experience what the whole purpose of church is really about.

That they would come and learn about God, but never actually seek and find Him for themselves.

That they would come and learn the stories of the Bible, but never realize that they too are a Bible story waiting to happen. That their life is woven into the tapestry of life that God has created and that they are here for a greater purpose.

That they would think that God is kept inside four walls.

That they would sing the songs but never have more than a shallow appreciation for the words they sing. That those words, written by sinners turned saints by the blood of Jesus, would never penetrate their heart.

That they would sing of the light, but never know the light.

That they would hear about grace, but never know how desperately they need it.

That they would learn about mercy, but never know the One who bestows it.

That they would think worship is something that just happens on Sunday mornings and not every minute of their life.

That they would just up and walk away from church one day and never return.

I want to raise Jesus kids.

That they would come to church BECAUSE they know Jesus.

That they would see themselves as apart of the church, the body of Christ. That they would work together with their fellow believers to be the hands and feet of Jesus to the community they serve.

That they would see themselves in the story that was written at the beginning of time.

That they would look to Jesus when they make a mistake and be overcome with gratitude at the grace they are given.

That they would wake up in the morning thankful for the day and lay their head down every night assured of their eternal home.

That they would face the storms of life tethered to the One who came to save them.

That they would know that they never walk alone and their lives are being held in the hands of God.

That they would reach for the stars because they know the One who created them and that He has a purpose for their lives. That if they seek Him first that purpose will be fulfilled.

That they will look up when they fall down. Reach out when they need help trusting that He is always reaching back to us.

That they will be like oaks planted by His stream of living water and bare much fruit.

That they would look at their neighbors and see the image bearers of God and love them fiercely.

That they would look out at this world and see hope when every one else sees hopelessness. That they would share that hope and bring His light into every dark corner they encounter.

I want to raise Jesus kids.”

This story was submitted to Love What Matters by The Messy Christian, where it originally appeared. Submit your story here, and subscribe to our best love stories here. 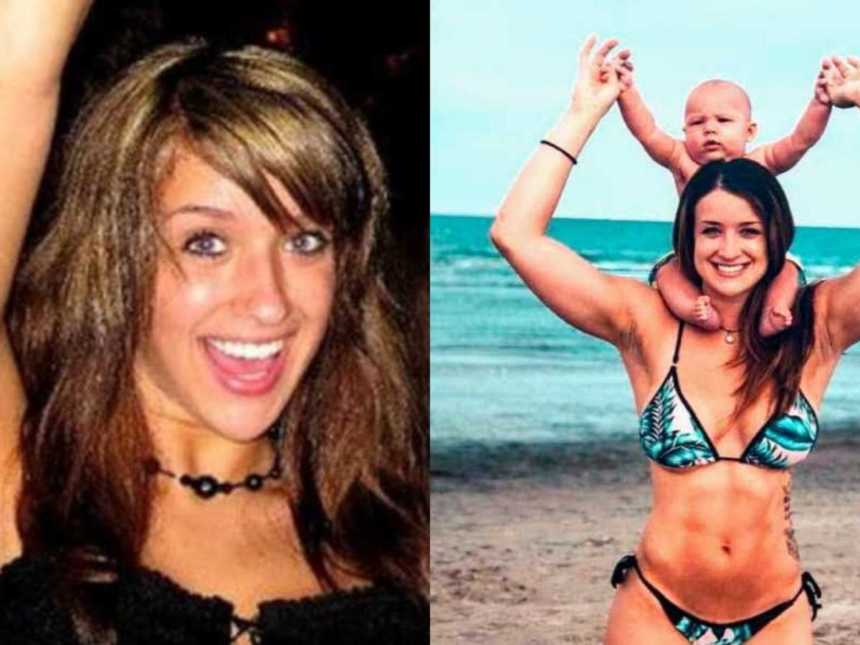 ‘I can do this.’ I’d get my baggies, needle, tie off my hand, and in the heroin went. ‘Just not today.’ I was using in secret. All day, every day.: Woman overcomes drug addiction, now works as nurse fighting ‘the opiate epidemic’

“I’d snort a bunch of pills before a party, drink, pass out, and wake up completely unaware of what happened. My boyfriend was suspicious, but I covered up my drug use. That was before the needle. I said I’d never use one. Needles were for junkies, and I was not that. But my dealer shot me up. It was the most amazing, intense rush of warm, pure happiness I’d ever experienced, and I’d chase that feeling for years. There are so many times I should’ve been arrested, should’ve overdosed, should’ve died, but I didn’t.”