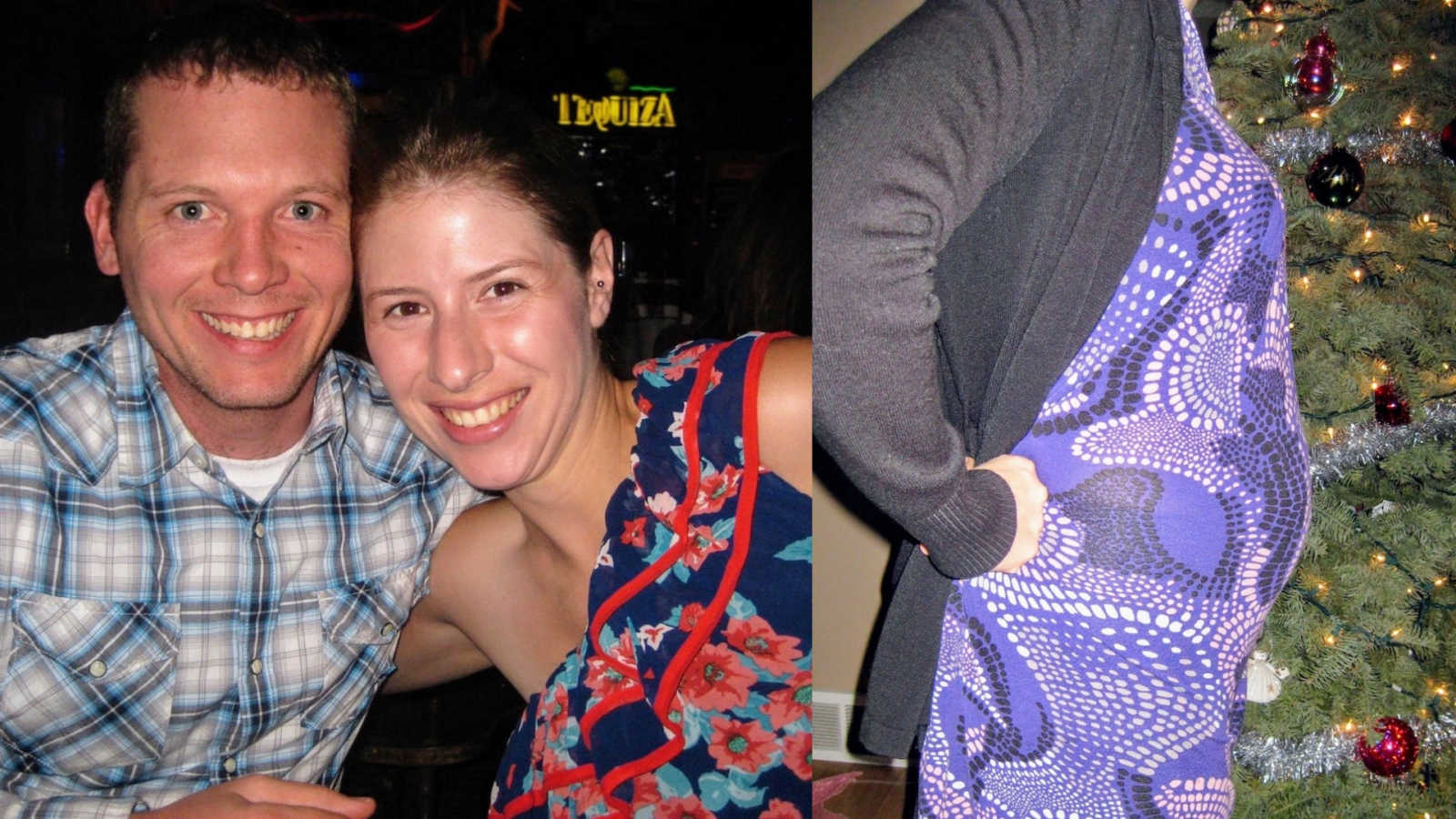 “I’ll never forget laying in that cold, sterile room, praying that I was wrong, hoping that I was being overly cautious. But I knew with certainty I wasn’t.

I was 17 weeks pregnant and had gone to the ER due to bleeding. As I lay there waiting for the on-call doctor to return to my room, I heard him speaking to my OB over the phone. ‘It’s nothing to worry about – it’s just a little spotting,’ he told her. And as that word ‘just’ rolled off his tongue, I cringed.

I knew that I was experiencing more than a ‘little’ spotting, and that word ‘just’ minimized the gravity of my circumstances. I felt like I was being treated as a simple, uninformed pregnant woman who was overreacting, when in fact I was a mother who was about to lose her baby.

The following day, my water broke, a fact that could not be mistaken judging by the amount of fluid that was draining from my body. I called my OB and while she suggested I be seen, she noted that it was probably ‘just’ discharge. That word again minimizing the reality of my situation and invalidating my fears.

And the day after that, as I sat half-dressed in the office of a specialist, I was told that I should ‘just’ terminate my pregnancy because a good outcome was next to impossible anyway. The term along with its context was belittling – this was more than just a problem to get rid of, to get past. It wasn’t just another day at the office for me, it was the first day in a long series of days that were anything but normal.

The word ‘just’ wasn’t used to intentionally diminish the magnitude of my heartbreaking circumstances. It was meant to calm my nerves and ease my anxiety – to somehow shield me from the painful events that were about to play out, but it felt demeaning nonetheless.

Using the word ‘just’ was a misguided attempt to impersonalize an intensely and justifiably personal crisis. It erroneously tried to simplify a tragically complex situation.

‘Just’ did not do justice to the intensity of my circumstances or the state of my crumbling heart. ‘Just’ made me feel as if I was not justified in the pain and heartache, I felt over what would become the greatest loss of my life. ‘Just’ stung my open wounds and lacked compassion.

The use of the word ‘just’ suggested that these traumatic experiences were just blips on life’s radar, instead of torrential and devastating storms.

So, might I suggest that while we navigate the uncomfortable waters of someone else’s storm, we reconsider the use of the word ‘just.’ As we sit on the edge and watch someone else’s life go up in flames, might we refrain from trying to superficially diminish the impact of the fire, and instead help them walk through it with compassion and understanding.”

This story was submitted to Love What Matters by A Beautifully Burdened Life by Jenny Albers. The article originally appeared here. Follow Jenny on Instagram here. Submit your story here, and be sure to subscribe to our best love stories here.

‘Meet William. She’s had him since Friday night. She is absolutely exhausted, ready to quit the class and give William back. Maybe even throw him back.’: Mom teaches daughter important lesson about Motherhood

“She came into my room last night around 3 a.m. She was crying real tears while feeding him his bottle. She was begging me to help her because she just wanted to get some sleep. Yeah, no.” 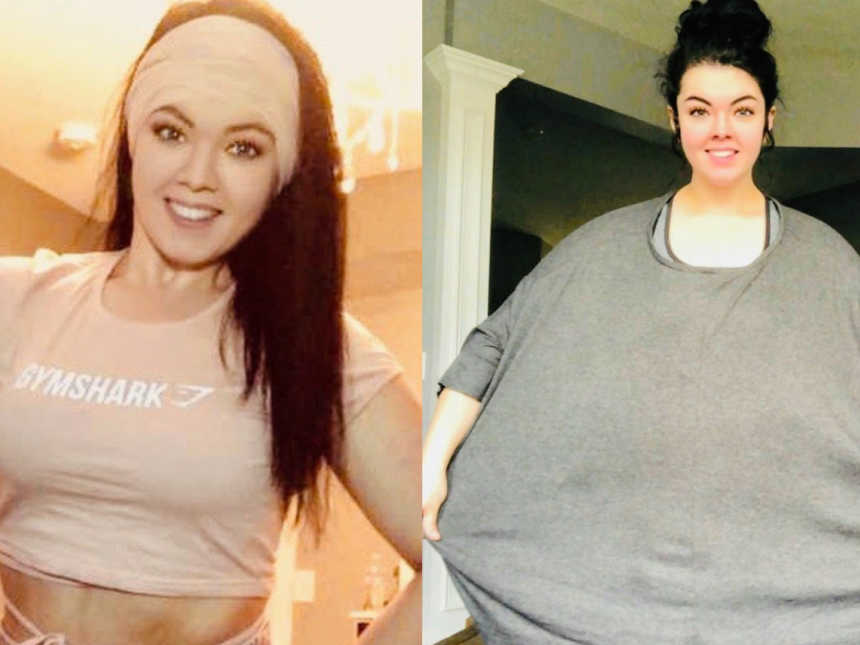 ‘You’re lucky I’m with you, because you’re really fat.’ I was always just the smart girl with a pretty face. I was never the total package.’: Woman overcomes bullying, depression to carry out extreme weight loss, ‘I transformed into a warrior’

“From the moment I started school, I was always the biggest kid in class. At one point, I was pulled out of school for 8 weeks. Rumors started. I heard a group of girls talking about how I should have never come back. I was a ‘pig.’ Trying to fit in and make every test an A+ began to get harder and harder. I was desperate for love and acceptance. My life quickly spiraled out of control.”