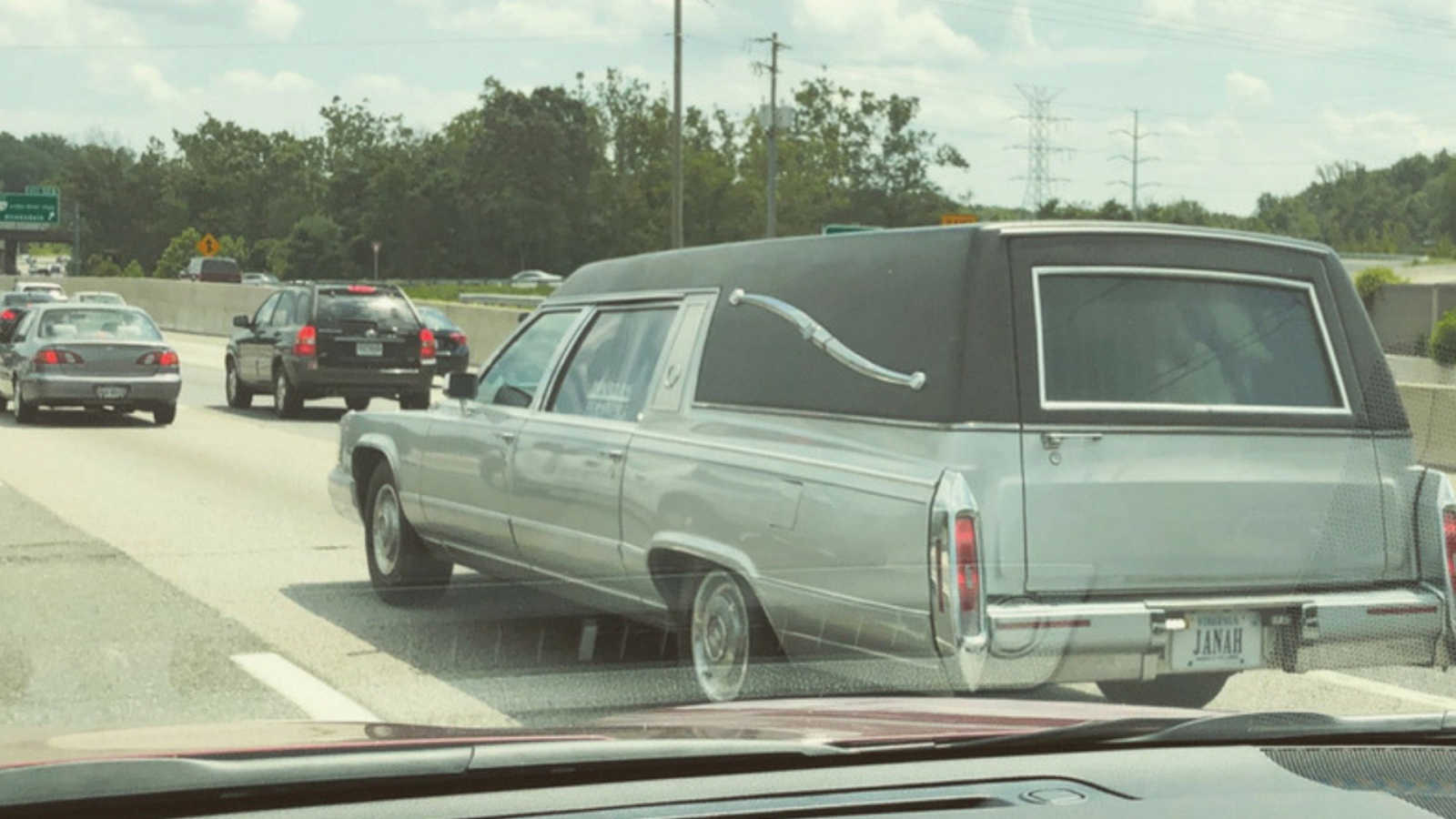 “Driving brings out the worst in us.

I think it’s because even though we’re supposed to be sharing the road harmoniously, we feel a certain amount of impunity from behind the metaphorical shields of our literal, well, windshields.

It’s a lot easier to be a jerk when the only repercussions are dirty looks and getting flipped the bird.

It’s a lot easier to lose your patience with someone you don’t even know.

But sometimes you get a gentle reminder that the occupants of those other moving tin boxes are people, too. That shields of glass don’t strip us of our obligation to humanity.

To still be kind.

Yesterday, I was on my way home from a doctor’s appointment when I found myself behind a silver Toyota Camry in the right hand lane, puttering down the highway with his hazard lights on.

He was driving a bit erratically, his brake lights almost in sync with his hazards. He seemed unsure and disoriented.

The first thing that popped into my head was, “Great, I’m behind a car that’s on the verge of breaking down right here on the highway. He’s probably looking for a place to pull over. I really hope his engine doesn’t explode in my face.”

I backed away to give him plenty of room.

But then he signaled to merge to the left and stopped with practically zero warning. I was far enough away, thank goodness, but found my temper accelerating as the entire lane behind me skidded to a halt. A chorus of honks greeted us.

But I didn’t join in. I didn’t slam my palm against my steering wheel in outrage, like I was sorely tempted to do. I was exasperated, but something told me to be patient. To give the guy a break.

I waited while the left lane drove steadily on past us.

What was he waiting for?

As the people behind me got more and more agitated by the unexpected delay in their commutes, the silver Toyota finally made his move to the left.

And pulled in behind a hearse.

Suddenly it all made sense.

The slow, erratic driving as he tried to locate the rest of the procession he’d been separated from.

The sudden signaling and stopping when he finally found them.

The random merging to rejoin them.

And how glad I was that I hadn’t honked. That I had waited. That I had given that driver just a little bit of grace and kindness.

The whole way home I drove nearly parallel to that hearse and the silver Toyota. I moved to the left lane and they ended up in the right. At one point, we were all nearly stopped and I snapped this picture as they slowly passed me.

I wanted to keep it as a reminder, for when I inevitably need one.

A reminder to be patient.

Be kind, for everyone you meet is fighting a battle you know nothing about.”

This story was submitted to Love What Matters by Shower Arguments. The article originally appeared here. Submit your story here, and be sure to subscribe to our best love stories here. 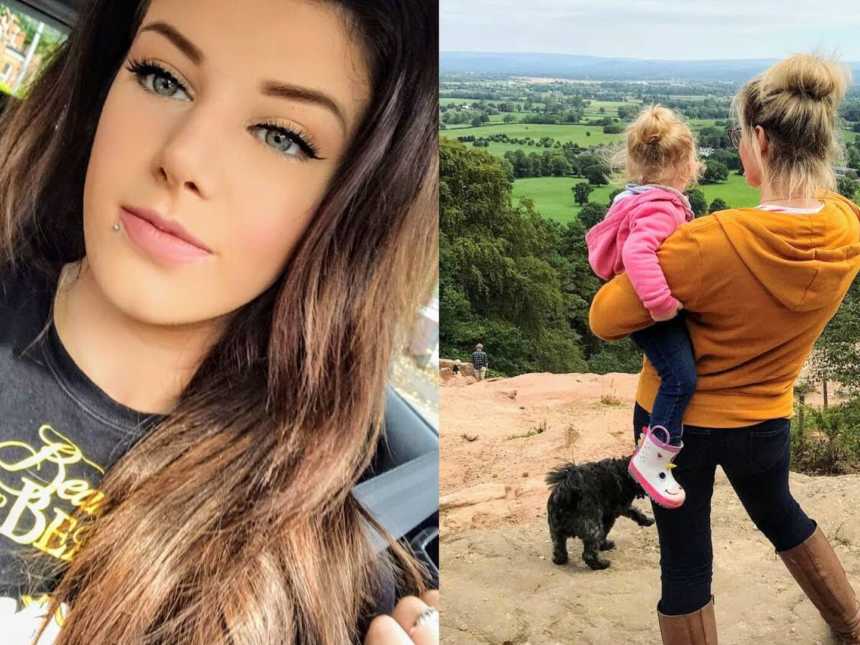 ‘I regret this so much. I’ll never see my daughter again.’ My lips turned gray, my skin white. I faded out of consciousness.’: Woman urges ‘it will get better’ after survived suicide attempt, ‘Storms don’t last forever’

“I was always told, ‘You will never be anything.’ My family didn’t believe I was struggling. I was very good at hiding it. When it did show, they called it a ‘phase.’ I convinced myself no one would notice if I was dead. I had made my decision. Nobody could change my mind. In my bedroom, I wrote my goodbyes and I did it. I started going in and out of consciousness. I could see bright colors. My vision went blurry.”