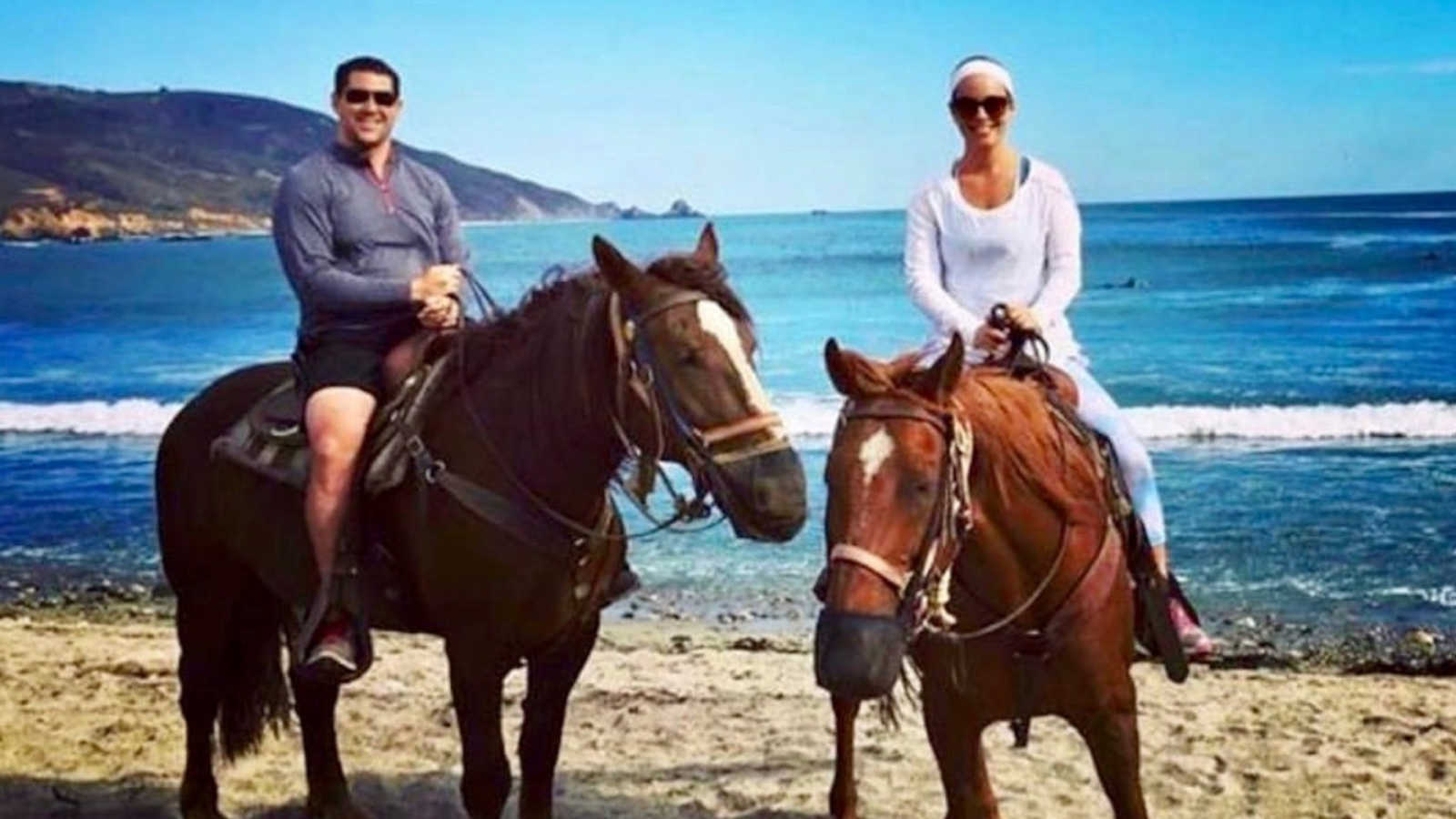 “This summer, when my husband and I were in the Dominican Republic, we took a private horseback riding tour around the island. It was everything you’d think it would be—lush green landscapes, expansive ocean—a true tropical treasure. I couldn’t get over the marvel on the land and how lucky someone would be to experience such beauty every day. Sure beats the crowded suburbs and school zones that I’m used to.

So, I made a comment just like that to our guide, about his luck to live in such paradise.

But what he said in response really struck me.

He replied, although beautiful, this was just his home—a home he has no basis of comparison for because he’s never left. Never. Not once. Not to a neighboring city or island, certainly not to the United States. And although if you had to pick a place live forever the Dominican sure seems nice, you could see on his face the deep desire for more.

He went on to tell me that his dream—his biggest, boldest, most grand dream of all—would be to have a cup of clam chowder in Boston. He said he’s read about many places in this world, but New England spoke to him the most. He wants to feel cold air and eat warm soup. That’s it. That’s the dream.

It was the smallest and biggest thing I’d ever heard.

But here’s the deal, he went on: he has a family, people to provide for. He can’t just go. He can’t pick up and leave. It’s not that simple. Something like that takes preparation, and time, and money, and resources that weren’t readily available to him at the moment. And this wasn’t a youthful man. Those resources likely hadn’t been available the majority of his life.

But I think one day they will be. Because he spoke of this dream as someone with such hope—someone who could already taste that soup being swallowed. It wasn’t a matter of defeat; it was an attitude of patience and waiting—and preparation. It was passion.

And someone with that kind of passion doesn’t just sit on it. They find a way.

I wanted to be a writer from the time I cracked open a book. I think it was built into my bones. I remember my mom borrowing one of those huge Macintosh computers from her school when they were first released. She brought it home, and that summer, at the age of seven, I taught myself to type and debuted my first novel. I loved everything about entering someone else’s world—or escaping my own chaotic one.

But just like that man, I had practical reasons for shelving my dream. When I entered college, I was supporting myself, and knew that a nurse with job stability would make a lot more sense than a writer who hoped and prayed for a paycheck. So, I took the road more safely traveled, and now—thirty-four years into my life—I’ve landed here. Finally digging into my dream.

Rebekah Lyons says, ‘Calling is where our talents and burdens collide.’

My story has often felt like a burden at times—the abuse, the rape, mental health struggles, children with special needs, a sick spouse—too many why-memoments to count. But that same exact story is freeing me to find and follow my dream. It’s a true collision of pain and purpose.

Whether your dream is writing a book or a cup of clam chowder, don’t ever give up on it. Ever. Every single thing that you hear in your head and feel in your heart—that thing you just can’t seem shake, or forget, or let go—it’s there to move you. It’s there to propel you through the mundane days into a more fruitful season. Hold onto it.

I think purpose and pain are the greatest of play mates. They belong together more than we’re taught to believe.

It’s not always the right time to do what you want to do, especially if you have young children. I might be jumping out on a limb, but that stage could possibly be the most sacrificial of your life. It’s easy to get caught up in the routines, and schedules, and needs of everyone but your own. But I’ll say this: I am a resentful mother when I don’t have time for me. There is just no way I can give one hundred percent of myself without asking for something in return. Call it selfish, or call it self-preservation, but I was a person before them, and I have to continue to be a bit of that person after.

My way of doing so is finding a space to write. Yours might be Starbucks. Or serving someone else. Or spending too much money online. I don’t know, but whatever (healthily) fills you up, chase that. You may not be able to pursue the full dream right now but break off a little piece of it daily and ride it like that tour guide did—on a high horse of hope.

Make the time to follow that little thing that’s stuck with you.

And have a cup of soup today for a man who would love to.” 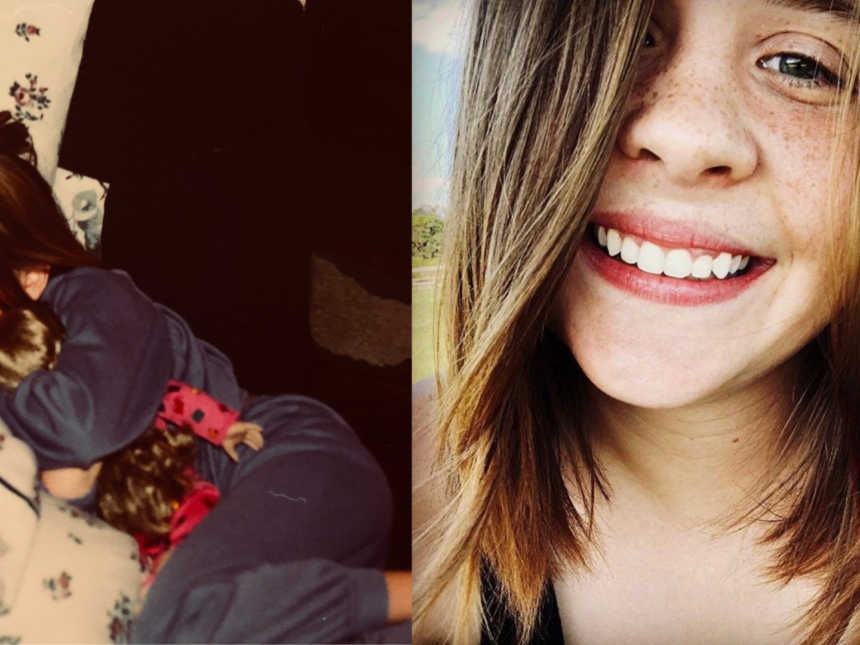 ‘Who is this naked girl on the screen? She looks a lot like me. Wait, wait, wait.’ My fingers began trembling.’: Sexual assault survivor speaks out against stepfather’s abuse, ‘I finally have power again’ 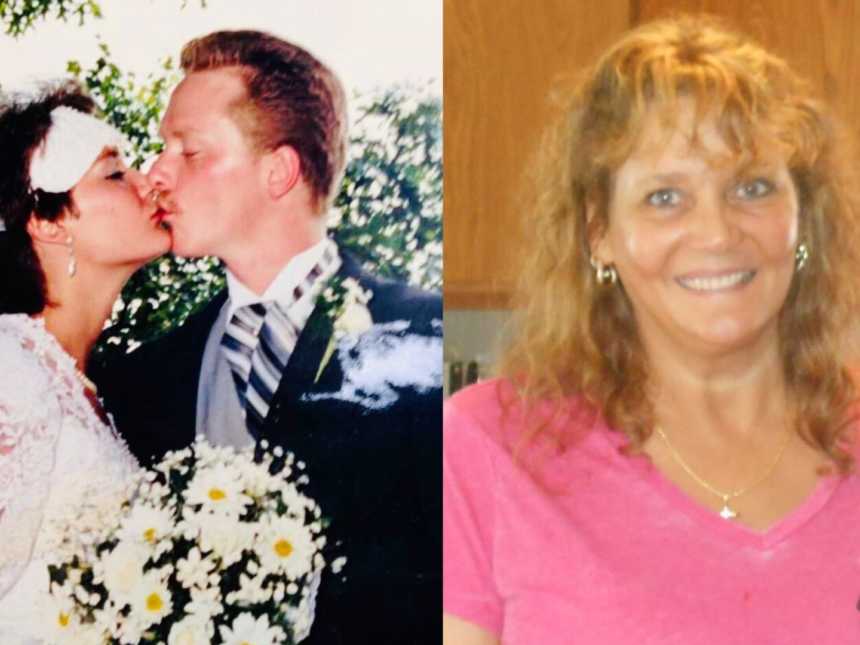 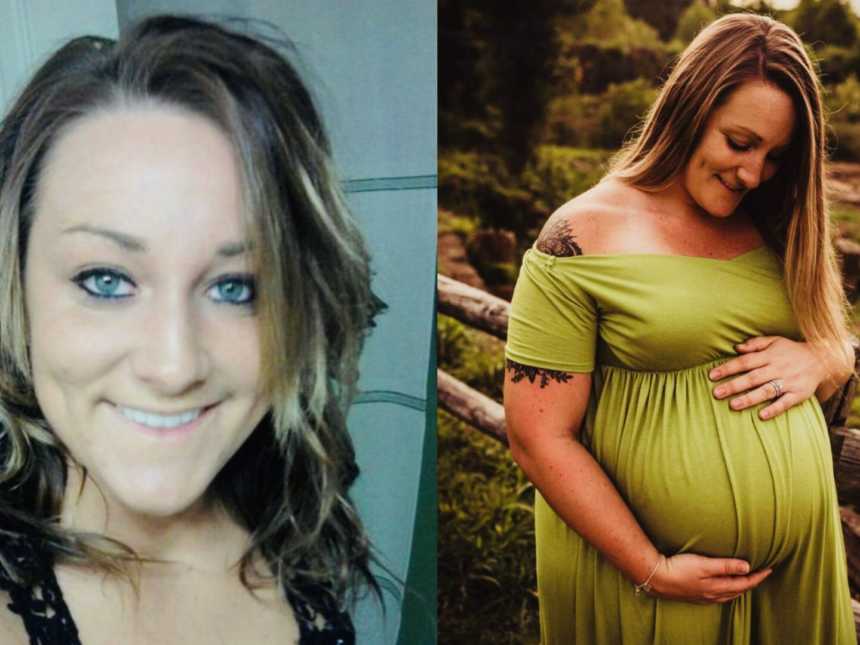